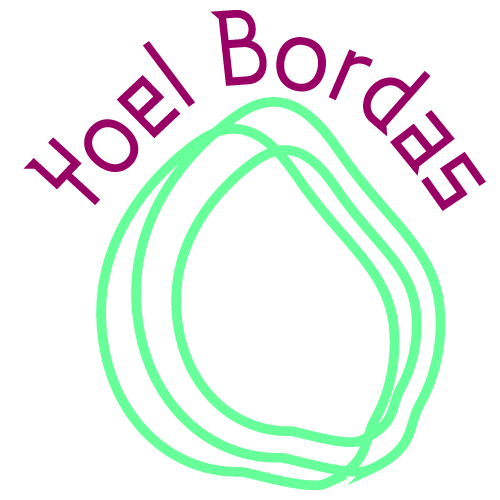 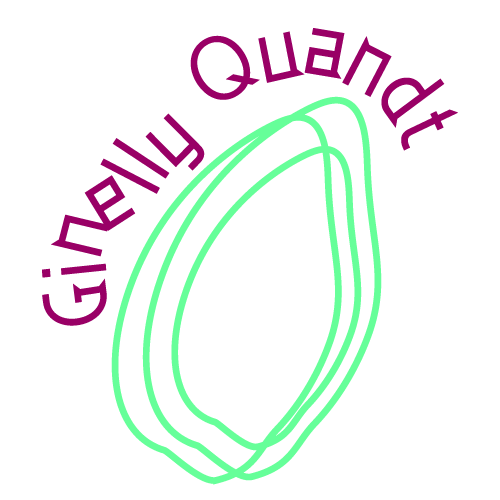 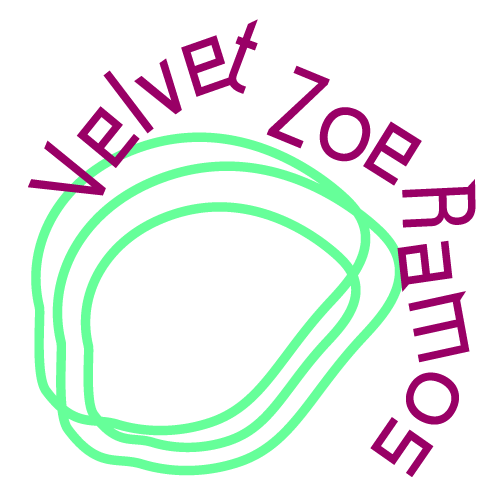 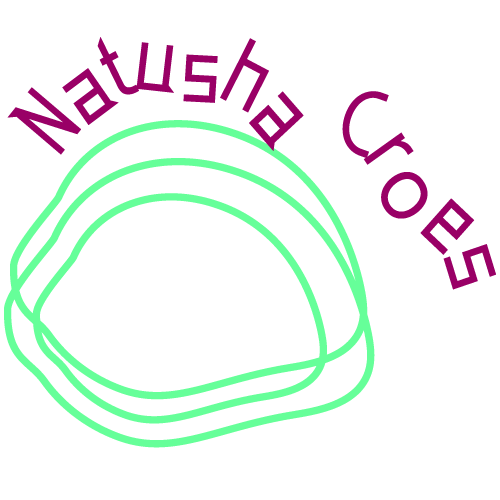 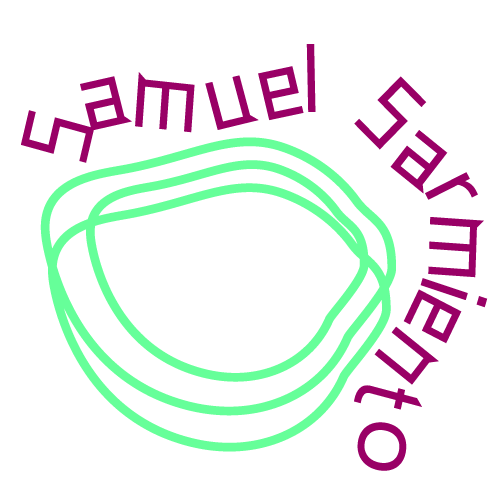 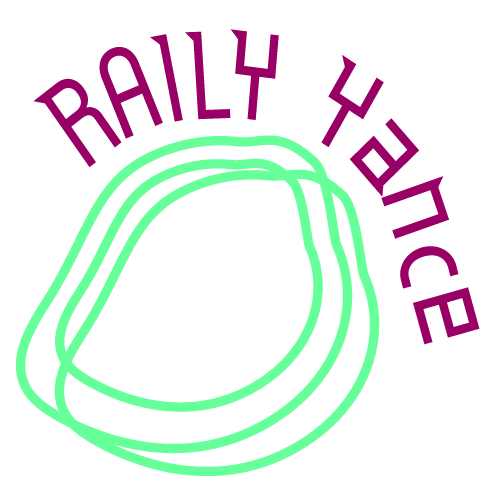 Among all the types of movements that the human species has classified, we are looking to shake. The title of this exhibition seeks precisely to involve the public in the search for the broadening of the perspectives from which we are approaching our contemporary realities. Shaking, as a sudden movement to release energy, allows us to gradually shake off the binary and stable ideas that have constituted and conditioned our way of making the world and through this movement that suddenly appears and disappears we find our own ways of living.

We are looking to shake is an exhibition resulting from the residency program developed over the past six months with artists from the insular and continental Caribbean through Uniarte. Although the project takes place in the virtual space, it was not necessarily a premise from which each artist started to make their works and therefore not all of them respond to the characteristics and dynamics of the virtual world. The methodology used in the program aimed to accompany the research processes and interests of each artist and at the same time generate collective spaces for discussion to make their processes of reflection porous. Beyond building specific narratives for the exhibition, each artist developed their work project in relation to the conversations held during the residency. A constant was the marked interest in shaking up the conceptual frameworks from which we usually approach our realities as a human species. Some points of encounter are the ephemeral, the consciousness of place and opacity as existential codes. As well as language as a constructor of social realities and a tool for self-determination.

Side note: the shaking movement is complemented by the wobbling movement:

The exercise of listening around is proposed to feel out the next movement. The sonorous and the idea of balance are intimately linked; not so the stable, it could be said that they are antonyms. It seems that we do not need stability but rather need to find ourselves again with what moves, that is why there is the break.

Prior to the proposed exercise, we believe it is interesting to study the anchor, one of the few objects produced by the human species that materializes the consciousness of the unstable. Its function is to hold us wherever we are and to guarantee the necessary stability for a particular action. We want to think of its invention as the realization that the main thing in the world we inhabit is movement… so let’s stop insisting on rigid structures; if something pretends to be completely rigid it will not survive. Considering that we have known for a long time that the main movement of the Earth is the wobble, we could then think of the wobble as a quality of things and not as a random misfortune.

The wobble is a smooth and cyclical movement, it always returns to its point of origin… even if this origin is not the same as before it happened. During the interval, things moved, collided, broke, there was chaos and catharsis and noise, a lot of noise…

In a wobble everything is affected but the experience will be different for each element, therefore, when the cycle returns to that point of ‘origin’ we will not act the same even though it may seem so. It is a memory that is created and engraved very deep in us. In inert objects, their physical appearance will evidence the memory of the event.

The wobble destabilizes at a slow and often progressive rhythm, always with the possibility of becoming a tremor or an earthquake…. can wobbling be distinguished by the sonorities it generates? Deciphering the sonorities helps to define the wobble and in turn becomes a Morse code to move during and after…

We think that if we could zoom in on the interval of a wobble, we could find keys that serve to inhabit this present moment and its subsequent presents, of course, it will always depend on its type, intensity and the context in which it is experienced -which is like the vehicle for the experience-… the important thing in any case is to think about what is moving, which is the reason for the break.[1]

[1] There are other versions of this text, the first of which was written in April 2020 and published as part of an interview in the magazine Buchaca Generosa no. 10 of Theoretics, in September 2020. To access:  https://teoretica.org/2020/09/10/buchaca-gen-10/ 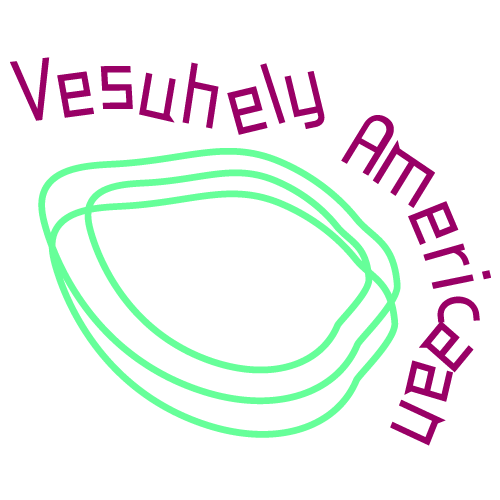 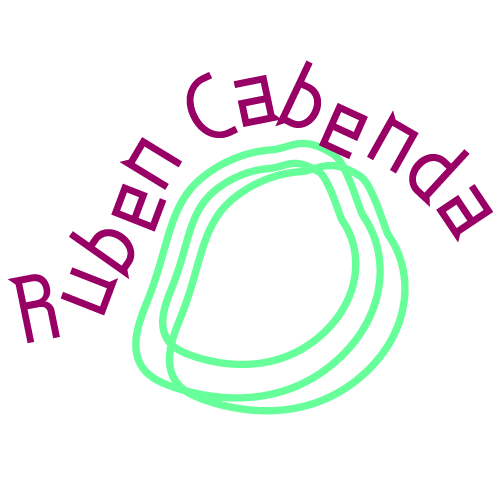 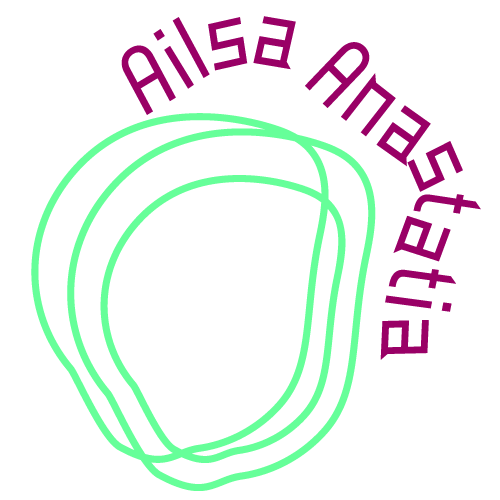 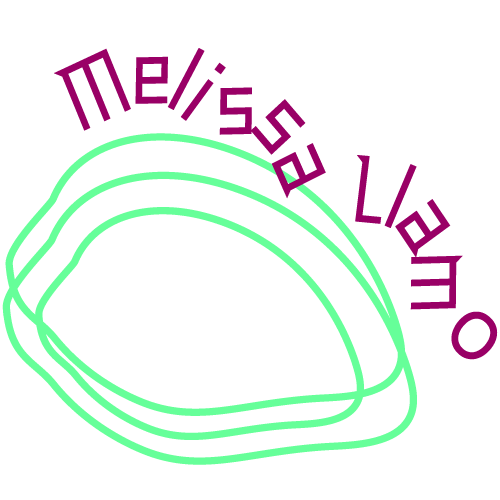 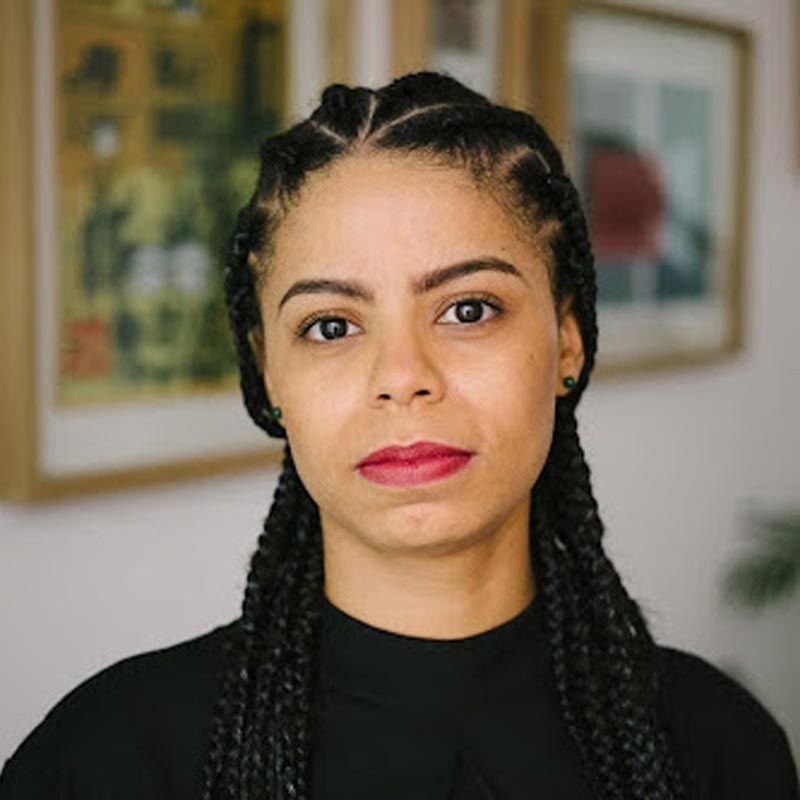 Yina Jiménez Suriel is a curator and researcher with a master’s degree in visual studies. She is Associate Editor of the magazine Contemporary And (C&) for Latin America and the Caribbean. She’s Associate Curator of the Caribbean Art Initiative. Among the exhibitions she has curated are: Vehículos. Una revisión (2018) at Casa Quien (Dominican Republic); one month after being known in that island (2020) at the Kulturstiftung Basel H. Geiger (Switzerland) together with the artist Pablo Guardiola; and de montañas submarinas el fuego hace islas (2022) at Pivô (Brasil) produced together with Kadist. In the summer of 2022 she was a resident in the residency program at the Delfina Foundation. She has collaborated in public programs and workshops at Beta Local, La Cresta, Espacio en Blanco, Museo de Arte Contemporáneo de Panamá, among others. She has participated in symposiums and academic seminars at the Universidad de los Andes, Universidad Autónoma de Madrid, FHNW Basel Art Institute, Southern Methodist University, Pratt Institute, among others. Yina has written for exhibition catalogues of the San Luis Obispo Museum and the Denver Museum of Art, and on contemporary art and visual culture in publications such as Foam Magazine, Terremoto, Contemporary And, and Revista de Arte de la UNAM, among others.
Yina lives and works in the Dominican Republic.